Sent via email from Forbes, I didn't pay attention to this list until probably last week when I was at the Stock Exchange of Thailand to attend a classical concert for Japan. No royals there; just approximately seven ambassadors in attendance, but enough to see some connection to draw up an 'affluent' list. 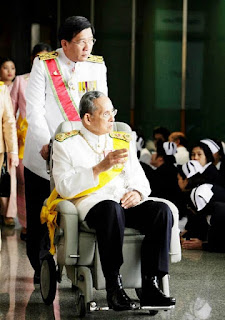 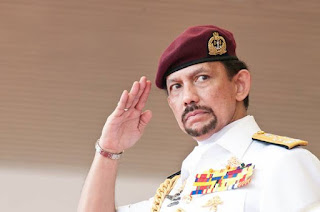 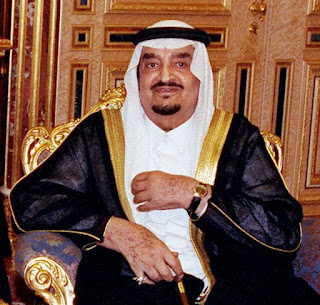 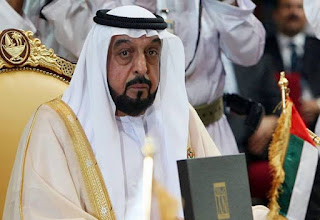 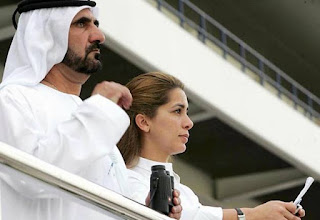 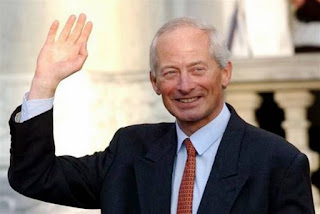 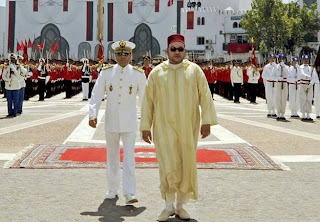 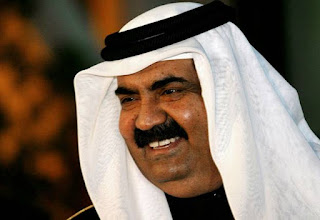 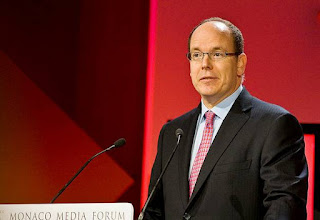 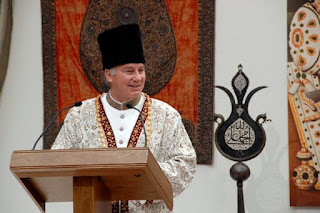 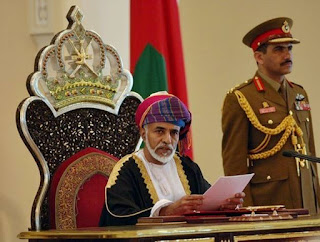 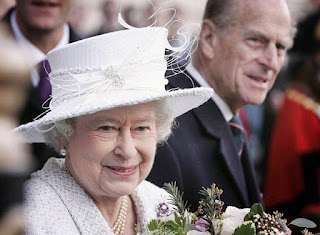 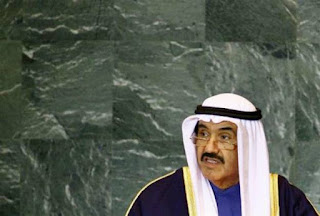 More about them here.
This post is linked with Thursday Thirteen

Xakara said…
I wonder how Queen Elizabeth feels about only being 12. *smile*

Pamela said…
Interesting! Not surprised to see so many Middle Eastern rulers high up on this list but the King of Thailand as #1 was a surprise.
7 April 2011 at 18:27

Sandra Collins said…
this was really neat - surprising actually how much they are actually worth
7 April 2011 at 20:12

I am Harriet said…
It's kind of sad when many of those countries have plenty of people to feed.

sherilee said…
I guess I did expect to see the Queen a bit higher up... and I agree, kind of sad to see such wealth when many countries represented have such poverty.

Anya said…
I'm happy to be NOT rich
LOL