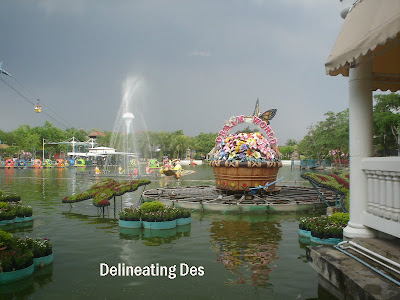 Unseen India Tours said…
This is so fantastic !! Really amazing and great..Thanks for sharing..Unseen Rajasthan
18 June 2009 at 01:21