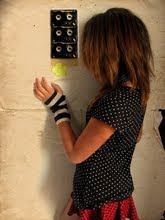 Today we ripped this meme off a blogger known as MelRoXx of the blog Life of a Mean Jean. She explains that she was tagged to do the meme by gaelikaa and she states that it's called The Blame Tara Meme. But, it was probably stolen there as well. So, of course, that will be as far as we go. Tracing back our theft's thieves might take some time. Link back to us at Sunday Stealing!

Question 1: Who do you think is the hottest movie star? 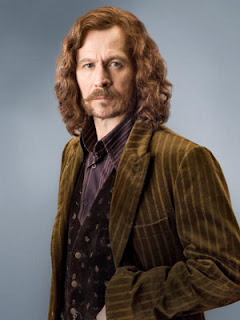 Sirius Black by maponto
Question 2: Apart from your house and your car, what is the most expensive thing you have ever bought?

Question 3: What is your most treasured memory?

Question 4: What is the best gift you’ve ever received as a child?

Question 5: What is the biggest mistake you’ve ever made?

Question 6: Give four words to describe yourself.

Question 7: What was your highlight or lowlight of 2008?

Question 8: What was your most embarrassing moment?

Question 9: Tell something not generally known about yourself.

Question 10: If you were a comic strip/cartoon character, who would you be? 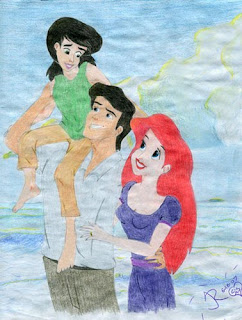 Melody, Eric and Ariel by OceansStar

Anonymous said…
ACK ... you can't ride a bike? LOL. I love your two boy's answer...excellent. Never seen your #1 either. And I must be living in a cave or something. Never heard of Melody either LOL. Great answers and have a great Sunday my friend :) Aloha
16 August 2009 at 13:53

Hootin' Anni said…
I like "when bored, meme away!"

I am Harriet said…
Biological and canine- me too!

Americanising Desi said…
hey i cant ride a bike either :(
but i think they all know!

Hazel said…
Hi Thom, sometimes I also can't believe I can't ride a bike, (lol) but I must really have zero sense of balance on this one

Hi Anni, meme seems to be doing bored people like me good

Hi Harriet, they are adorable, aren't they?

Hi Desi, I didn't know so thanks for sharing that :)

Hi Bud, I love agreeing with you on that!

Hi Becca, Melody is in Disney's 2000 sequel release: The Little Mermaid II: Return To The Sea

Vanniedosa said…
well... a lot is an investement, maybe you can sell it for a higher price soon and then go back to KL and take lotsa pics lol.

genejosh said…
sis i'll teach you how to ride a bike..he..he..madali lang...

about no.5, it's my dream before to be a medical doctor...hmmmm..