Beautiful People of the Namib

"No matter how harsh or inhospitable a place is, there's always someone who's willing to live there" - of Africa's Namib Desert on Animals are Beautiful People

It's a 90-minute nature documentary that my five-year old loves to watch repeatedly. As I work around while the kiddo focuses on the entertainment, I pick up snippets of Jamie Uys's hilarious narration, ie. "the chameleon may be the only creature whose left eye doesn't know what his right eye is doing." There are interesting bird names such as Go-away and Secretary. See which of these 13 (from the more than thirteen featured) animals you remember or like from this 1974 film:

1. Oryx, 'the most beautiful of all antelopes, always manages to look sleek and well-fed. Perhaps because man finds the Namib so intimidating he hardly ever ventures there. But to the Oryx the hostile desert is paradise' 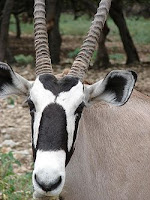 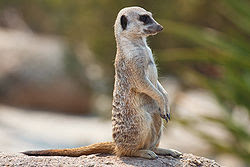 
3. Weaver bird, 'the condominiums they build come with a variety of architectural styles' 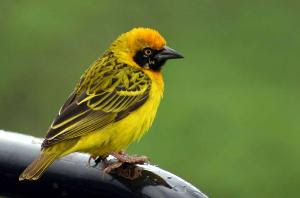 5. Dikkop, 'spends 95% of his life looking like a stuffed bird because he stands very still and never blinks' 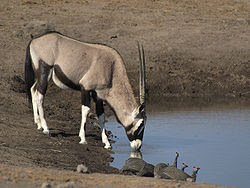 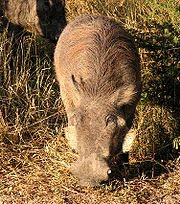 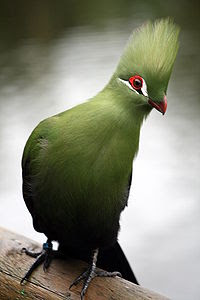 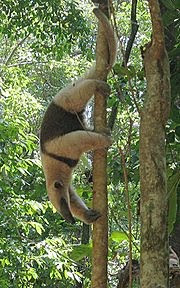 11. Hyena, 'the trash collector who lives off leftovers of lions' 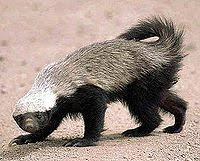 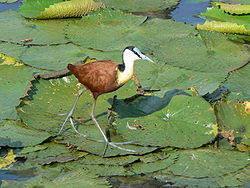 Americanising Desi said…
OMG I love it!
I love the wild side :D I should have been part of them but ok He made me human :D

The Bumbles said…
Wow - I've never seen or heard of a Turaco. What a beauty! And that sounds like an awesome film to entertain and educate young and old.
25 September 2009 at 01:21

Calico Crazy said…
I bet my daughter would love this. We have meerkats, warthogs, and anteaters in our local zoo.

Grandmother Wren said…
Your first picture made me smile.
Years ago when I was working in an infant/toddler care center, one of the toddlers held a plastic jungle animal from our collection and asked "what's this one?"

The words "it's an oryx" flew out of my mouth, surprising me as much as my co-workers.
To this day I have no idea where I came upon the ability to identify an oryx!
25 September 2009 at 21:50