Decor, decor on the wall 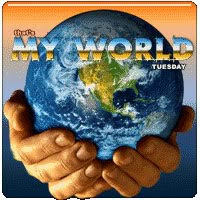 ... tell me which bloom is the fairest of all.

The fall of the Berlin Wall in November 1989 was a major event in modern history. This week CNN replays US President Ronald Reagan's famous challenge, "Mr Gorbachev, tear down this wall." The anniversary got me reminiscing on that field trip to Central Mindanao University museum where I saw a piece of the Berlin Wall. The piece was a bit wider in circumference of an old Philippine peso coin. It looked extremely ordinary that if not for it's historical significance, I wouldn't have stared at it longer than ten seconds.

Thousands of miles away from Germany, a wall is not torn down but decorated. It's the entrance wall of an apartment on Sukhumvit Road in the Bangkok Metropolitan area. I don't know if it's coincidence that the staff beautified it around the Berlin Wall anniversary. Below are some snapshots of the wall, and while I'm at it I think I may as well accompany them with quotes that involve walls.

“Information is the oxygen of the modern age. It seeps through the walls topped by barbed wire, it wafts across the electrified borders.”
~ Ronald Reagan 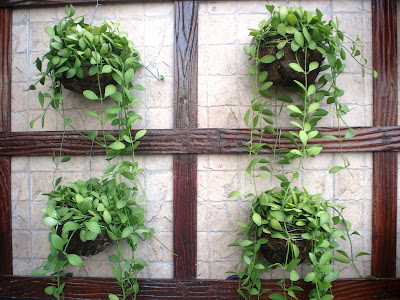 “There are no constraints on the human mind, no walls around the human spirit, no barriers to our progress except those we ourselves erect.”
~ Ronald Reagan 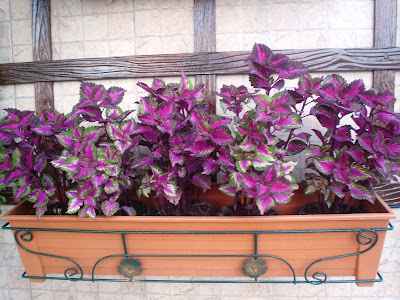 "All things on earth point home in old October; sailors to sea, travellers to walls and fences, hunters to field and hollow and the long voice of the hounds, the lover to the love he has forsaken” ~ Thomas Wolfe 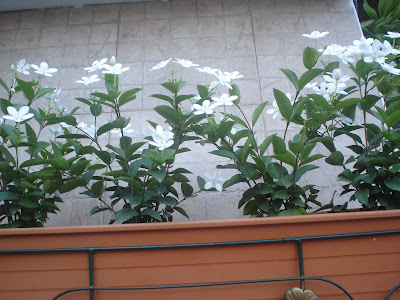 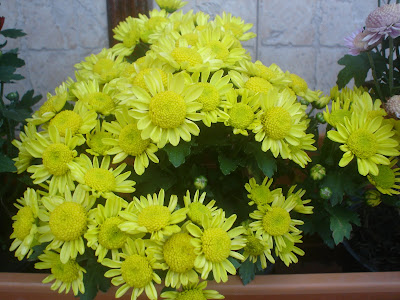 “If one cannot state a matter clearly enough so that even an intelligent twelve-year-old can understand it, one should remain within the cloistered walls of the university and laboratory until one gets a better grasp of one's subject matter”
~ Margaret Mead 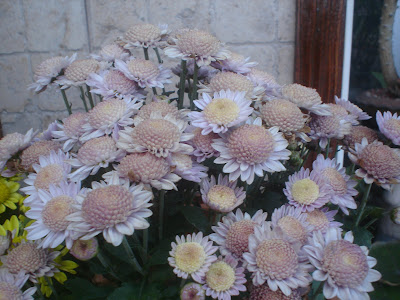 “A man can no more diminish God's glory by refusing to worship Him than a lunatic can put out the sun by scribbling the word, 'darkness' on the walls of his cell.”
~ C.S.Lewis 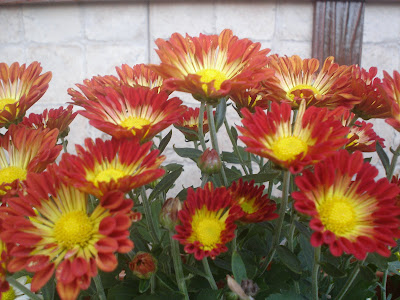 “In every block of marble I see a statue as plain as though it stood before me, shaped and perfect in attitude and action. I have only to hew away the rough walls that imprison the lovely apparition to reveal it to the other eyes as mine see it.”
~ Michelangelo 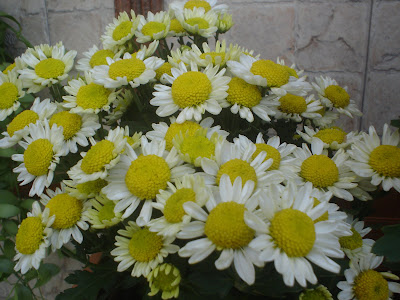 “This indictment of Christianity I will write on all walls, wherever there are walls - I have letters to make even the blind see” ~Friedrich Nietzsche 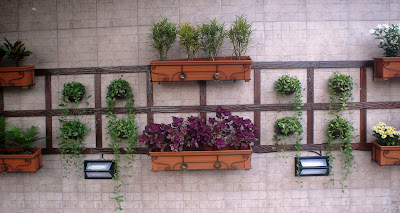 This one makes me feel cozy. I just have to share it:

“May you always have walls for the winds, a roof for the rain, tea beside the fire, laughter to cheer you, those you love near you and all your heart might desire.”
~ Irish Blessings

~brought to you by Klaus, Sandy, Ivar, Wren, Fishing Guy and Louise ~

Have a great week!

Reader Wil said…
Beautiful flowers and great quotes! Thank you for mentioning Mr.Gorbachev,for I am a great admirer of his. What he had done at the time was impressive. Thanks to him the cold war was ended.
10 November 2009 at 16:30

Al said…
Very inspiring quotes, Hazel. I watched the history of the Berlin just yesterday and I felt sad for the people of Germany and happy after all.
10 November 2009 at 17:31

Ebie said…
Those are beautiful mums,with accompanying quotes, and coincidentally I went to the Mum and Ikebana show over the weekend!